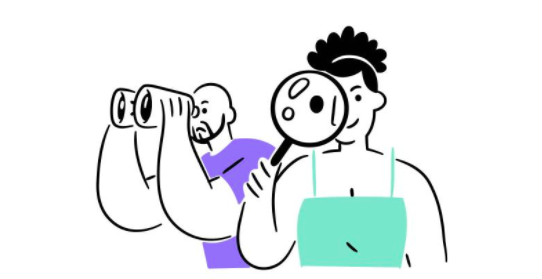 We are proud to share Spot Deepfakes, a project we contributed to, led by Microsoft and the University of Washington’s Centre for an Informed Public.

Of the many threats posed by deepfakes, none have drawn more public concern than those affecting politics. Many have warned of deepfakes’ potential to destabilize democratic processes and enhance political disinformation. In our 2019 State of Deepfakes report, we outlined two major cases in Gabon and Malaysia where the idea of deepfakes alone had already been used to cause political conflict. More recently, deepfakes of state officials in Belgium and Cameroon provide a stark warning of how deepfakes could be weaponized directly attacking prominent political figures.

Now, with the U.S. presidential election fast approaching, the key question is will a malicious deepfake be used in an attempt to sabotage the result; and what can we do to counter this threat? In the past months, we have witnessed more and more videos of US political candidates and congress members shared on social media after malicious manipulation with low-end software — what experts call “cheapfakes”.

Our approach at Sensity involves deploying technologies for threat monitoring and detection of visual threats at scale. Our continuous threat feed provides valuable time to contain the potentially damaging impact that a deepfake may have by going public on social media, by alerting relevant stakeholders in almost real-time.

In our current records, 35 American past and present politicians have been attacked visually online by hundreds of manipulated visual media such as deepfakes.

For detection tools to be most effective, we need informed citizens who critically question what they see and hear, and who are looking for confirmation that the media has been vetted. As deepfakes continue to become more realistic, the concern is that a much larger proportion of viewers could be fooled into believing that a high-quality deepfake is real. Along with countering the negative impact of political deepfakes, it is also of prime importance to spread awareness of such visual threats looming across the internet and provide deepfake literacy in the general population. This is why initiatives such as Spot the Deepfakes are important.

What is Spot the Deepfake?

Spot the Deepfake is a quiz designed to teach the general public about deepfakes in a fun but challenging way. It lets people engage directly with several different examples of deepfakes so they can familiarize themselves with this sophisticated new technology and understand some of the potential opportunities and threats it may pose. But more than that, Spot the Deepfake is meant to remind people that understanding the context of media is often more important than simply looking at a video or image. By the end of the ten-question quiz, people should be familiar with what deepfakes are, why they exist, and have an idea of strategies they can use to identify deepfakes by doing more than just looking at a piece of media.

Spot the Deepfake is a collaborative project created by a team from the University of Washington’s Center for an Informed Public (CIP) and Microsoft. We also partnered, along with USA TODAY, to provide expertise and information to support the quiz’s formation. Test yourself and share the quiz at: https://www.spotdeepfakes.org 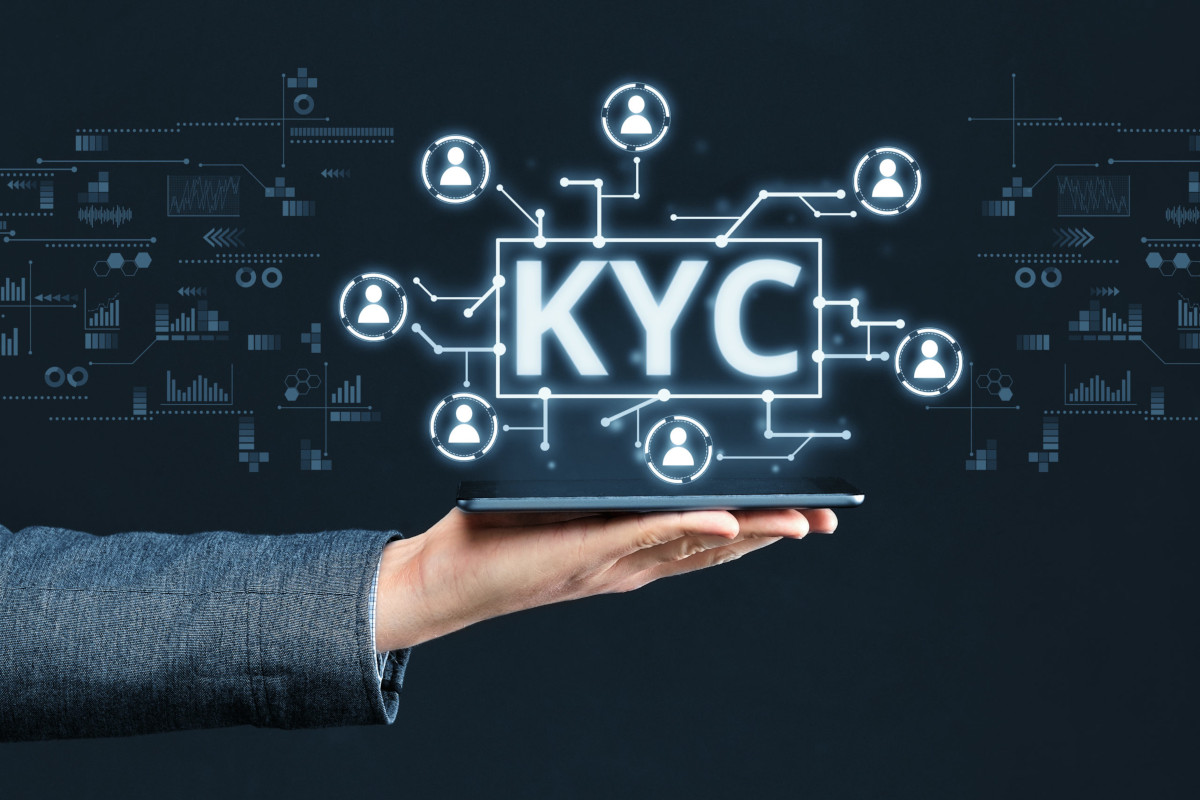 What is KYC Verification? Everything You Need to Know

KYC is the practice of verifying an individual’s identity in compliance with laws and regulations, primarily for Anti-Money Laundering purposes. In response to the pronounced inability to detect and prevent online fraud, the KYC process has been introduced to reduce instances of illegal transactions. The increasing adoption of technologies led to the rise in cases […]
Sensity Team

How to Detect a Deepfake Online

In this blog post let’s try to understand how to detect a deepfake online in a few seconds. It is actually very simple by using Sensity. With an intuitive and accessible user interface, Sensity is commodifying the technology for detecting deepfake videos and GAN generated faces. You can easily drag & drop multiple videos and […]
Sensity Team